I have included lots of information about ASD but firstly, I googled Famous People with Autism and this is what I found:

Next I retrieved some information from Kidsmatter that I have collected over the years: 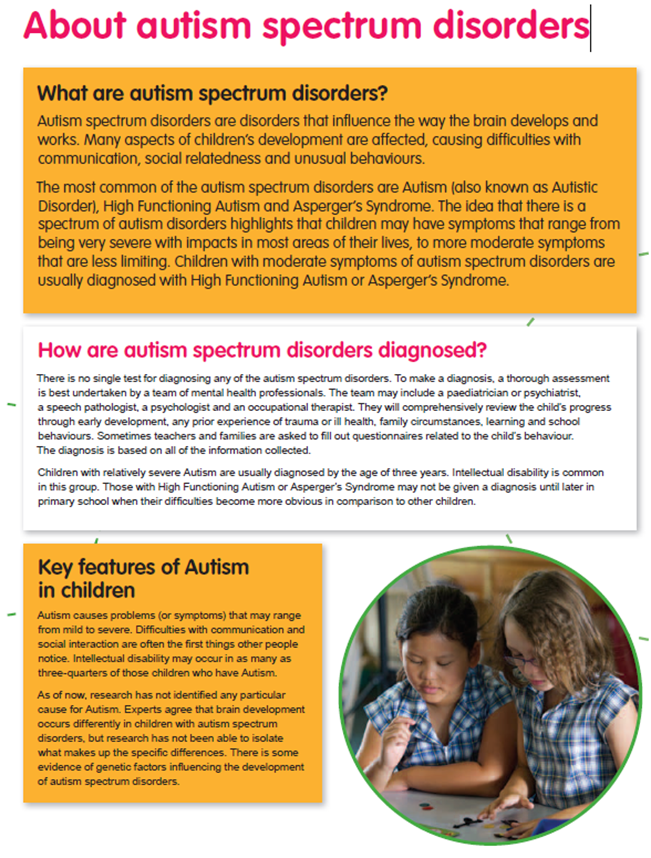 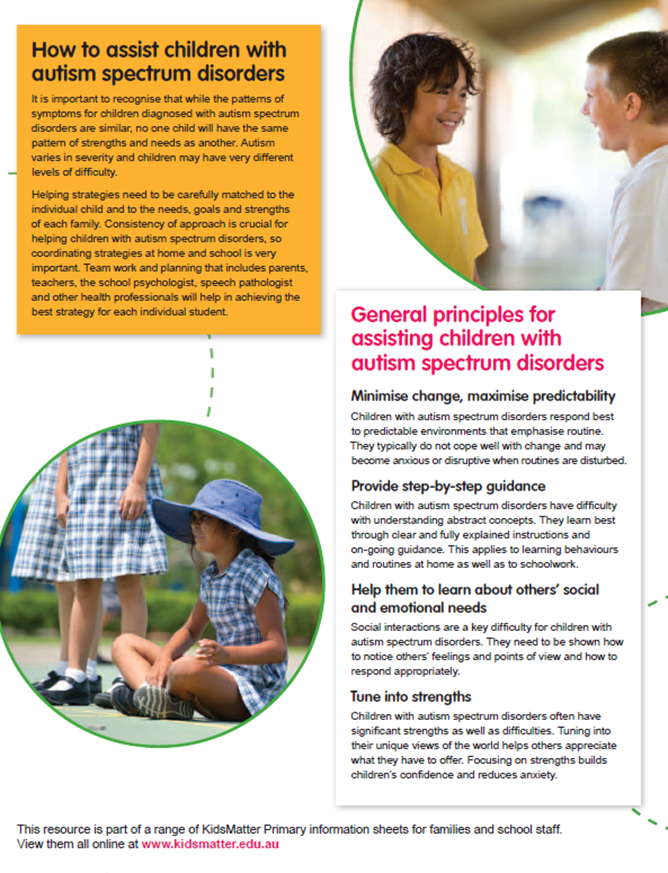 Then I tried to find some practical tips for families:

The Better Health Channel is an Australian based site owned by Victorian government.  They have a wealth of resources for families, and the link to their ASD information is below:

There are many Apps that are designed to assist children with Autism.  This Western Australian Autism site lists many of them and has a search tool if you want to find more.  They are under headings such as Fine Motor Skills, Games/Motivators, Literacy, Maths/Numeracy, Organisation and Independence, Social Skills, etc.

Many of them would be applicable to any child – not just those with ASD – have a look and see if you can find one your child might like!

Amaze has a great website with lots of information, including where to get support.  There are some fantastic support groups that run in different communities, and the Amaze site has a list of support groups in Victoria:

A Time of Celebrations

So many things to celebrate at this time of the year: 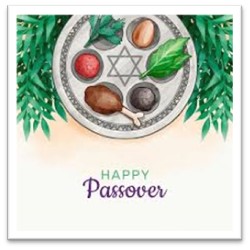 Pesach or Passover begins on 27th March this year.  This is a very significant event for Jewish people: Chag Samaeach! 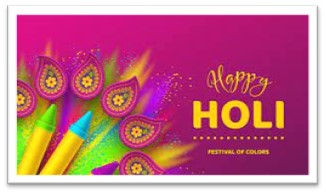 Holi (Festival of Colours) is on 28th March.  This looks like such a fun festival, and celebrates good harvest and some key figures in Hindu mythology: Pyar ke rang se bharo pichkari!

Easter begins on Good Friday 2nd April.  This is a very significant an event on the Christian calendar: Happy Easter! 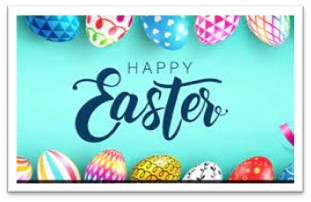 As the holidays are here I thought this might be a timely reminder: 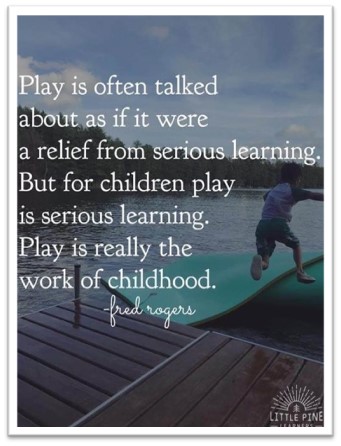